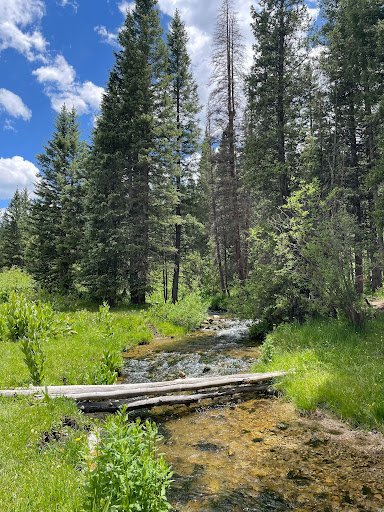 Congresswoman Melanie Stansbury (NM-1) has been selected as Outstanding Public Official in the 2021 Water Prize organized by the US Water Alliance.  The prestigious Water Prize recognizes achievements by individuals, corporations, partnership and public and private organizations, and arts and journalism who work to advance sustainable, integrated, and inclusive solutions to the nations’ water challenges.

Congresswoman Melanie Stansbury is the newly elected House Representative for New Mexico district 1, which covers the central region of New Mexico. She serves on the United States House Natural Resources Subcommittee on Water, Oceans and Wildlife. Prior to her role in US Congress, as a New Mexico state representative, she spearheaded legislation to modernize a data-driven water management approach for the state of New Mexico. With her strong background in water data and science, recognizing the fragility of this natural resource, Ms. Stansbury led the passage of NM House Bill 651 in 2019, which began the NM Water Data Act and the NM Water Data Initiative. Since the passage of the Water Data Act, the New Mexico Bureau of Geology has collaborated with other named directing agencies, including the New Mexico Office of the State Engineer, Interstate Stream Commission, Environment Department and Energy, Minerals and Natural Resources Department to work to improve how the state’s water data is managed, shared and integrated together with other regional and federal water data.

A ceremony recognizing the 2021 Water Prize awardees will take place on 23 September at 2:00 PM ET (11 AM Mountain time).