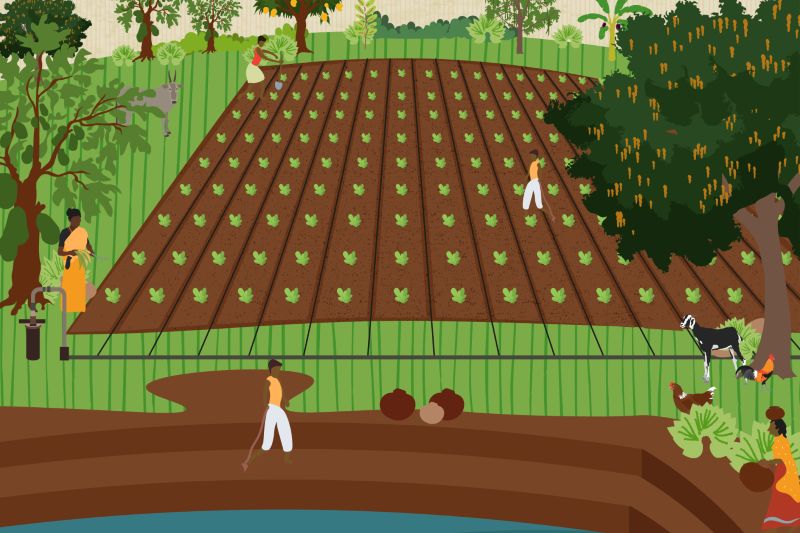 Why we need digital tools for rural water security

Rural water security is a problem in India.

Of the 160 million hectares of India’s arable land, 54% is rain-fed. Of the irrigated area, an estimated 70–80% is groundwater-based. Over the last 15 years, excessive groundwater extraction has resulted in a decline in water levels in wells in India. This has reduced water availability for some farmers and/or made it expensive to get and use water.

Even though half of India’s farmers have no access to irrigation, groundwater is already overexploited. Dam building has slowed, and despite considerable investment, canal irrigated area in India has not increased.

Since the 1990s, soil and water conservation measures have been the lynchpin of rural development. These involve boosting recharge through rainwater harvesting structures such as small check dams or farm ponds. The problem is that, this approach by design increases total water use. However, in many watersheds, all available water is already being used. So increasing water for some farmers, only results in leaving less for others because water is drawn from the same common pool. This is referred to as a zero-sum game.