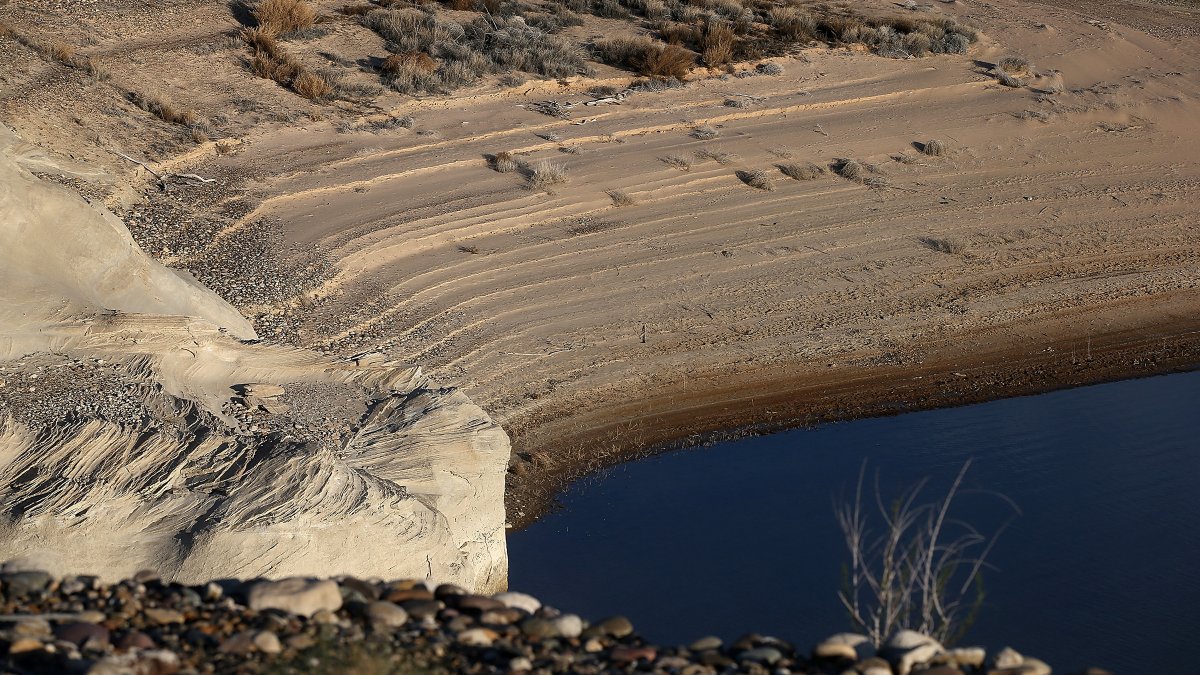 Excerpt from Philip Kiefer from Outside Magazine.

Back in 2013, Zach Frankel, executive director of the Utah Rivers Council, an environmental advocacy group, asked Utah’s Division of Water Resources (DWR) for the data used to create a landmark study of the state’s water usage. Seven years earlier, the state legislature had commissioned the massive, expensive Lake Powell Pipeline to suck water out of the Colorado River, based on the needs predicted by that study, and Frankel was suspicious about the underlying numbers. But, he says, the DWR couldn’t fulfill the request. Because while the agency had decades of water-usage data in its archives, it hadn’t saved the methodology it used to assemble the study. (Officials at the DWR say they have no record of this exchange, but they did acknowledge that there wasn’t enough documentation to replicate the predictions.) That, Frankel said, was shocking—the state was spending billions of dollars on one of the biggest water developments in the West yet couldn’t produce justification for the investment.

Two years later, in 2015, at the prodding of the Utah Rivers Council and other environmental groups, Utah audited its DWR. In a scathing report, auditors described the division’s data as “mired with errors.” Water-usage data provided by local agencies was full of gaps and mistakes, and the process used to fill those gaps was inconsistent. As a consequence, the state had very little reliable information about how much water was being used for things like landscaping and commercial interests or simply lost to leaky pipes. In one particularly egregious instance, the small city of Saratoga Springs listed the wrong number of water sources and unbelievably high usage. When the auditors sniffed around online, it became clear that the data was from the city of Saratoga Springs, New York.

Given the West’s history of drought, it stands to reason that states in the region would know exactly how much water is available and where it’s being used, but that isn’t the case. Despite widely reported warnings of an impending water crisis in the American West, conservationists and water-law experts say, shortages may be fueled as much by human error as a lack of precipitation.

Water shortages are a two-part equation: undersupply and overuse. A study from the World Resource Institute early this summer pointed out that places in the American West are on par with Israel and Qatar for water stress—the gap between the amount a region has available versus the amount it consumes—and as snowpack declines with climate change, the shortage will only get worse. Despite a wet winter in 2018–19, Lake Powell is almost half empty, and the states that depend on that reservoir will be subject to dramatic cuts in water usage if levels fall much lower.

But right now, five of the seven water-stressed western states along the Colorado River—Arizona, California, Nevada, New Mexico, and Wyoming—don’t yet track how they use their limited water in any kind of systematic, accessible way, teeing up potential shortages as the region dries. (Colorado’s Divison of Water Resources, which publishes both water rights and availability data online, is ahead of the pack.)

A Nature Conservancy report from last year found that 86 percent of California’s streams are undermonitored. Kathleen Miller, a Wheeler Water Institute research fellow at UC Berkeley’s Center for Law, Energy, and the Environment, says that means water managers must make decisions in a drought based on snowpack estimates from high in the mountains rather than from water that’s actually in the stream. It’s akin to “driving with gauze pulled over our eyes,” she wrote in an editorial this spring.

Excerpt from Philip Kiefer from Outside Magazine.