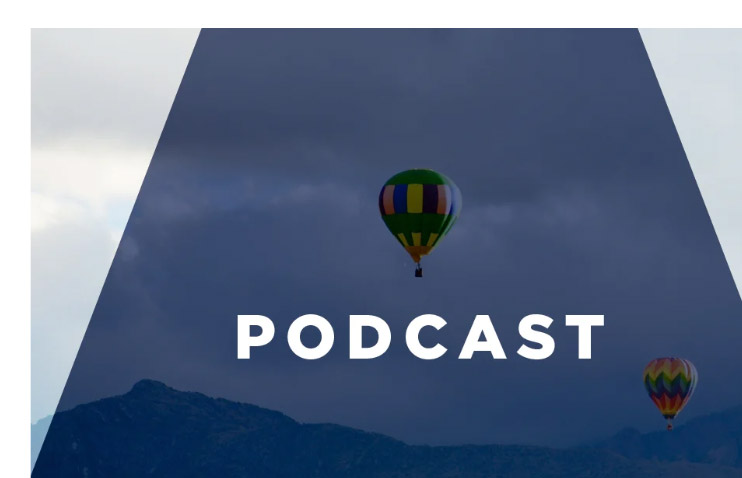 Across much of the United States, the flood risk is far greater than government estimates show, new calculations suggest, exposing millions of people to a hidden threat — and one that will only grow as climate change worsens.

That new calculation, which takes into account sea-level rise, rainfall and flooding along smaller creeks not mapped federally, estimates that 14.6 million properties are at risk from what experts call a 100-year flood, far more than the 8.7 million properties shown on federal government flood maps. A 100-year flood is one with a 1 percent chance of striking in any given year.

The federal government’s flood maps guide where and how to build, whether homeowners should buy flood insurance, and how much risk mortgage lenders take on. If the new estimates are broadly accurate, it would mean that homeowners, builders, banks, insurers and government officials nationwide have been making decisions with information that understates their true physical and financial risks.

“Millions of home and property owners have had no way of knowing the significant risk they face,” said Matthew Eby, founder and executive director of the First Street Foundation, a group of academics and experts based in New York City who compiled the data, creating a website where people can check their own address.